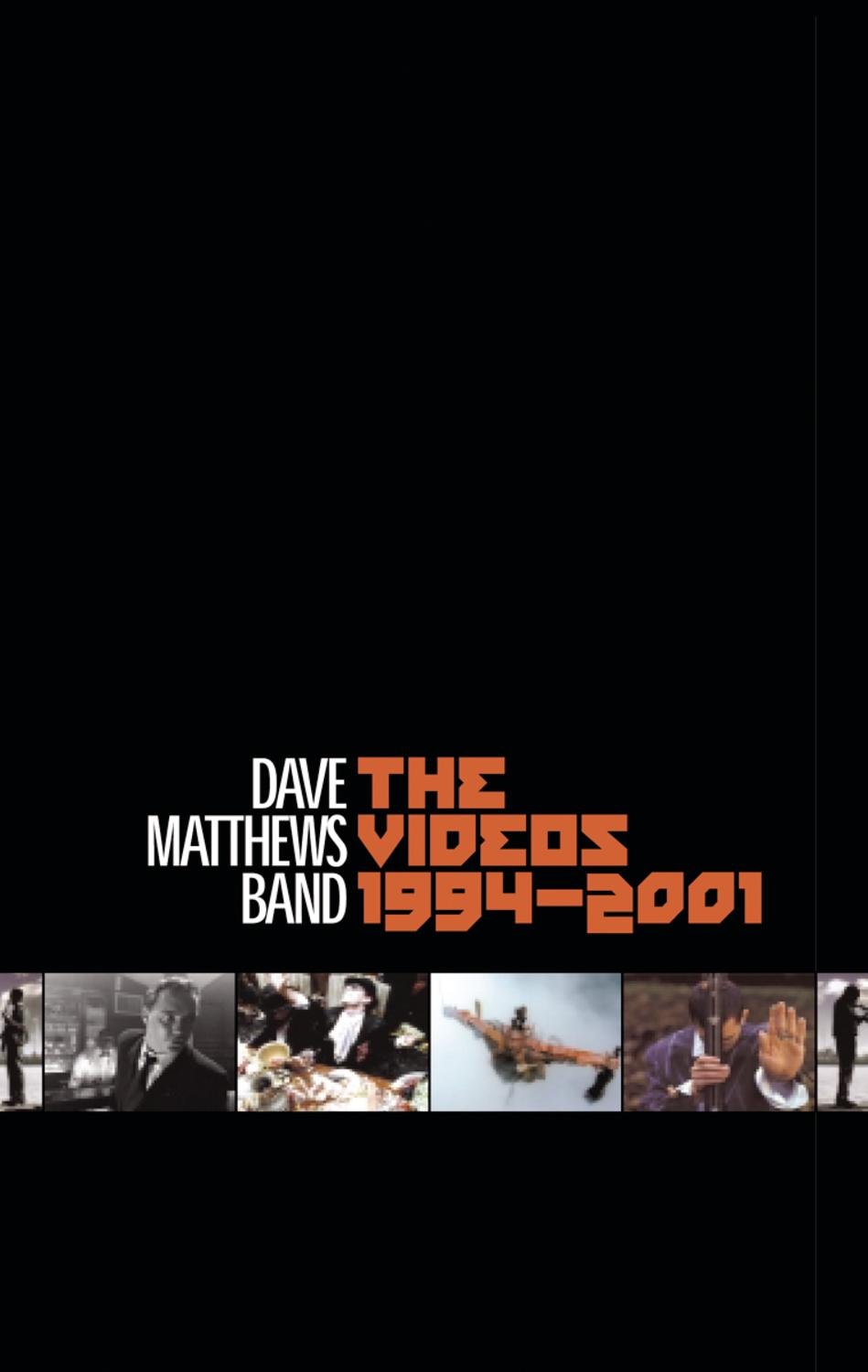 Brand : Dave Matthews Band
from USA
to Bolivia
in 9-15 days
At your doorstep by Jun 23  to Jun 29 with standard delivery

Representing what is, in a sense, a collection of the band's greatest hits from their four RCA studio albums, The Videos 1994-2001 features all of the songs and videos that have established DMB as core artists on MTV, VH1, and MTV2. Starting with the first video, "What Would You Say," and running all the way through the current hit "The Space Between," The Videos 1994-2001 provides the chance to experience all of the band's 12 videos with the superior audio and visual quality that only DVD can offer. Also included are three "Behind-the-Scenes" short films that document the production of "Don't Drink The Water," "Stay (Wasting Time)," and "I Did It." Songs: What Would You Say, Ants Marching, Satellite, Too Much, So Much to Say, Crash Into Me, Tripping Billies, Don't Drink the Water, Stay (Wasting Time), Crush, I Did It, The Space Between. .com ---- The music of the Dave Matthews Band may speak for itself, but there's a whole lot else to talk about on this 12-song video anthology. Of course, there are the songs themselves and their uniformly eye-catching, effects-laden videos, ranging from 1995's "What Would You Say" (title notwithstanding, there's nothing here from '94) to 2001's "The Space Between." But it's the extras that make this DVD package special. You can view Matthews's lyrics onscreen while the video plays; you can listen to the comments of the various directors, an option normally found on feature film DVDs; and there's even 15 minutes of "behind the scenes" footage of the videos in production. Add to that a menu that lists each clip's premiere date, running time, and album of origin, and The Videos: 1994-2001 is a classy, complete item both for Matthews fans and for music video aficionados in general. --Sam Graham
Show More
Reviews

Disclaimer: The price shown above includes all applicable taxes and fees. The information provided above is for reference purposes only. Products may go out of stock and delivery estimates may change at any time. Desertcart does not validate any claims made in the product descriptions above. For additional information, please contact the manufacturer or desertcart customer service. While desertcart makes reasonable efforts to only show products available in your country, some items may be cancelled if they are prohibited for import in Bolivia. For more details, please visit our Support Page.